How To Try Hard

This post was written by co-runner of TrainingBeta, Seth Lytton. Seth is a training fanatic, a strong rock climber, and he knows how to try hard. Here he shares the method he’s developed for harnessing his “try hard”.

Alright, so we all say it right? “TRY HARD. Come on man, you got this, TRY HARD!”

And honestly, that’s some of the best climbing advice I’ve ever received. That and “don’t fall off,” but those sort of go hand in hand. I’ve spent the last 13 years of my life climbing and trying to learn the art of trying hard. It doesn’t always work out, but when it does, it’s magical.

It’s why I climb. I spend my life seeking those fleeting moments when I experience the feeling of full-on, no holds barred, gonna shit my pants in a second try hard. So, over the years I have found ways to service my addiction. I’ve found ways to increase the amount of time that I’m literally on the verge of a fecal disaster.

In ways, trying hard is better than sex. I mean, let’s be honest. I feel euphoric, lightheaded, and completely care free. Also, I can scream as much as I want without feeling like I’m making my significant other uncomfortable… 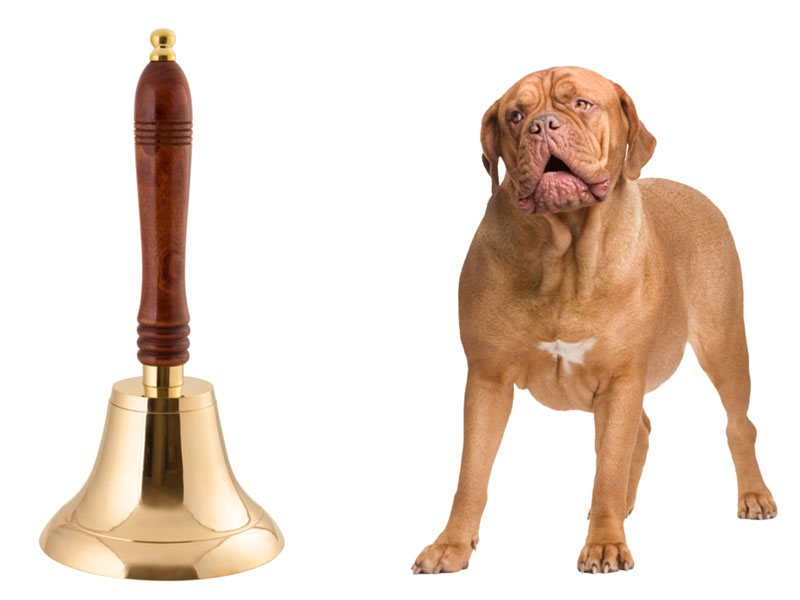 We’re just animals. I’m sure we all know the story of doctor Pavlov and his dogs. He rings a bell then brings them food and they salivate. Then after a while he just rings the bell, but doesn’t bring the food and they start salivating anyway. In this situation we’re trying to be both Dr. Pavlov and the dog.

We need to train ourselves to give an all out effort – to disable the arbitrary signals from our muscles saying they can’t try any harder – and force them to do what we want. There’s the story about a mother whose son is trapped under a car and she is able to lift it off of him. The goal as an athlete is to harness that superhuman strength and develop the ability to turn that strength on like a switch. Well, the Pavlovian response is the switch.

So how did I develop a Pavlovian response?

I personally have a two-step ritual.

This works for me because I’m usually hot, so I can still comfortably climb shirtless when it’s pretty cold out. Also I’m pretty sure that most people at the crag want to stare at my glorious body, so it works out well for everyone involved.

Imagine an angry wolf who’s about to rip out some poor animal’s throat. It emits a low guttural growl that strikes fear into its prey. My growl is kinda like that, except that I’m growling at a piece of rock, it doesn’t have any emotions, and it will never be afraid of me.

The goal of the Pavlovian response is to get you to try hard so you can do hard moves. The two (otherwise meaningless) actions listed above have become my bell, and trying hard is me salivating.

I remember the moment that taking my shirt off became a Pavlovian bell for me. I was flailing on a boulder problem due to my inability to suck it up and try harder. In that moment I made a rule for myself: when I take my shirt off before my next attempt, I’m going to try really freaking hard. I proceeded to take my shirt off, the sun illuminating my bare and translucent (I prefer the pronoun opalescent, but lets be honest) upper body in the moment before I gave my maximum effort and did the move. To successfully develop the Pavlovian response,  you have to try to set yourself up for success, and that was my first taste of success.

The growl was a little different. I started climbing for easy gym credits and to get super swole (swole is a slang term for developing muscles that are nice to look at). After realizing that for once in my life I was actually good at something I joined a youth climbing team. While on the team I worked with a coach that taught me the meaning of try hard. He could go from failing miserably on a climb to sending it just by flipping a mental switch. I remember him time after time walking up to a boulder problem, or climbing up to the crux on a route and growling. His whole body would get tense like he was getting ready for a fight and then he would pull off the ground or into the crux with a singular purpose.

That was how I picked up on the growl.

I will start by trying a really hard move on a boulder problem or route with my shirt on. As I get closer to sticking the move, but I just can’t quite do it, I’ll remove my shirt. This is the moment of truth. You can’t just give the move another try: you have to want to destroy the move! You have to want to rip the holds off the wall and force feed them to babies!!! Okay that was a little too much, but you get the point.

The same is true with the growl. As I get ready to try the move, I just… growl. In order to get to the point of growling, I try to harness the inner rage I feel about being a privileged upper middle-class American. About the fact that gas is $3.50 a gallon, that I cut my fingernails too short, or that some 8-year-old girl just out-climbed me… again. I try to accumulate all of that rage and manifest it in the next attempt.

You’re probably thinking to yourself, “but Seth, it sounds like you’re just taking off your shirt and then trying harder. That doesn’t sound like an involuntary response at all.” Well, no it’s not an involuntary response at first. You have to train yourself to have the response which is why it’s important in the beginning to only take your shirt off when you’re feeling good and you’re ready to try harder.

Find your own bells:

You’re going to find your own Pavlovian bells, and as you rehearse this process of flipping the mental switch, it will start to feel more natural. You will be able to harness the ability to turn up the intensity and give that little extra effort on command.

For me this technique has been incredibly successful. I don’t think that you need to have the exact same rituals, unless you’re a woman. I mean how awesome would it be to have a bunch of women taking their shirts off and growling? Yeah, pretty awesome. The point here is to find a ritual that works for you; some idiosyncrasy that you can perform to get yourself ready to push harder than you thought was possible. The key is to make sure that you’re actually trying hard immediately after you ring the bell. You have to enter that try hard headspace every time you perform the action. Otherwise you won’t develop the response.

Now that I’ve formed these habits, I can be having a relatively bad day at the crag, falling a lot and just not feeling it. Then I’ll remove my shirt and suddenly I feel stronger, more able to try hard and more willing to push myself. Same with the growl. Do I send every time? No. But I almost always improve upon my highpoint, figure out new beta, or make some notable progress and that’s enough for me.

If you’re excited to push yourself to the point of a fecal disaster, and you want some help figuring out the workouts that will get you there, checkout our new Bouldering Strength and Power Program! We spent the last 6 months working with professional climbing coach Kris Peters on this program to help you train your try hard, both mentally and physically. You can click here to learn more about our awesome new program.

So that’s it. I’ll be releasing some more pointers on how to effectively try hard in the next few weeks, but if you liked this one please share it with your friends on Facebook, Twitter, and Google+. Oh, and let us know in the comments what you do to get yourself psyched up to try hard. 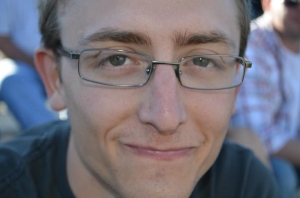 This post was written by Seth Lytton (Neely’s husband,), whose climbing accomplishments include 5.14s and V11s due to taking his own advice above. He has spent the last 13 years of his life climbing and has developed a serious interest in the nuances and research behind training.

Seth is an integral part of TrainingBeta, making things work smoothly and look pretty on the site (he has a degree in design as well as computer science).